My boyfriend’s favorite League of Legends champion is Twitch the Plague Rat. I wanted to get him some Twitch merchandise as a gift. Much to my chagrin, there are little to no Twitch items out there. I was hoping to find a Funko Pop of him. Nothing! 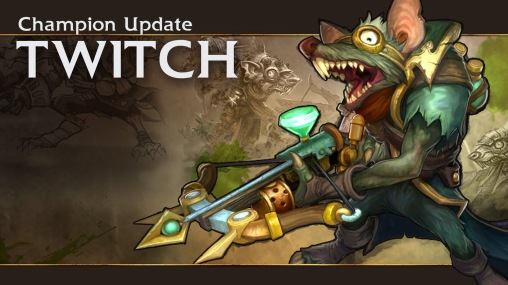 I then got it in my head to make a custom Funko Pop of him.. “This shouldn’t be too hard!” I thought to myself, naively. I looked into how to make one, and while it did seem a little daunting, I decided to go through with it. I purchased some Apoxie Sculpt, paint, and a Master Splinter Pop, since he’s the closest humanoid rat Funko ever made a Pop of. 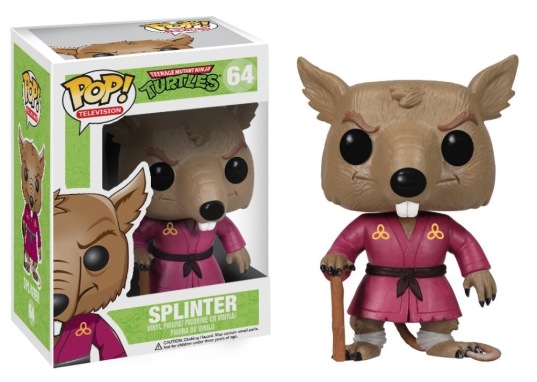 I got to work pulling off his head. Tutorials all recommend soaking the pop in boiling water, but it’s summer and gross out, so the glue was a bit soft already, so I easily dissected the head from the disc with an Xacto-knife. I noticed that the disc had some Chinese characters scratched into it.

My Google translate app couldn’t pick up the writing. I tried looking this up on the internet, but the only mention of any writing was that people were finding Chinese writing on the seams of the box. I took apart the box, and sure enough, there was writing, and the characters appeared to be the same as on the head. This time, my Google Translate app was able to pick it up. It said, “Turtle Master.” An anticlimactic end to that mystery.

I scraped off Spinter’s eyebrows and hair floof in the front, reshaped the snout and nose and added lots of Apoxie-Sclupt. I’ve never worked with it before… it dries quickly and stuck to my fingernails FOREVER. (I’m obsessive compulsive, and one of my compulsions is hand-washing, so this stuff stayed on my nails for an IMPRESSIVE amount of time considering the amount of hand-washing I do… although admittedly, 10 years ago, that stuff would have been off my hands in a few hours… yay therapy?) I cut off Splinter’s walking stick, and his hand. I reattached the hand in a different position, and set aside the walking stick aside to use for the crossbow.

I sanded some of it with my rotary tool. It’s not a great rotary tool, and I could really only do so much with it. It is what it is. Then I spray painted it with a paint & primer combo paint. I made the strings of the crossbow out of toothpicks!